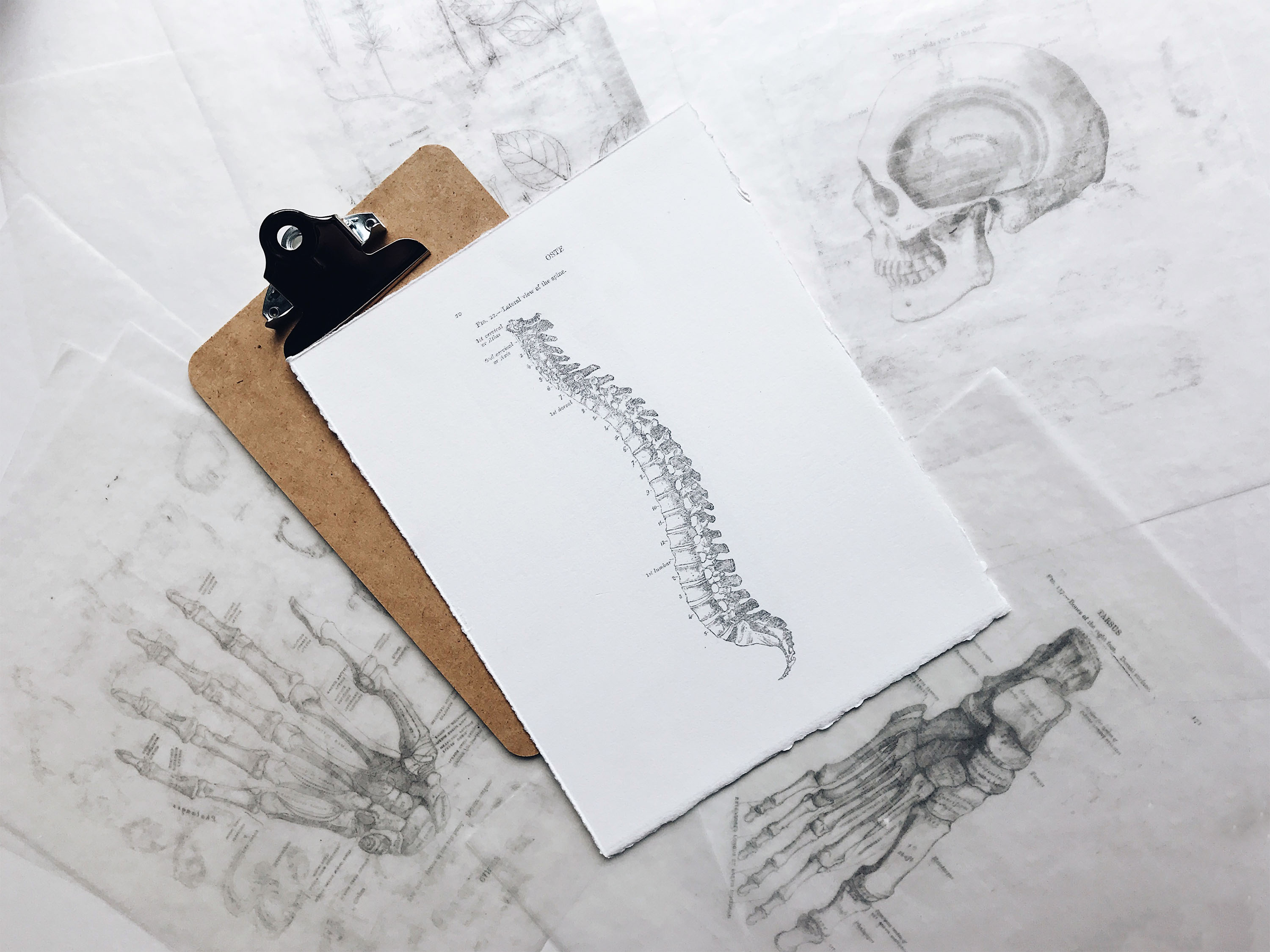 We understand that your pain is unique to you. 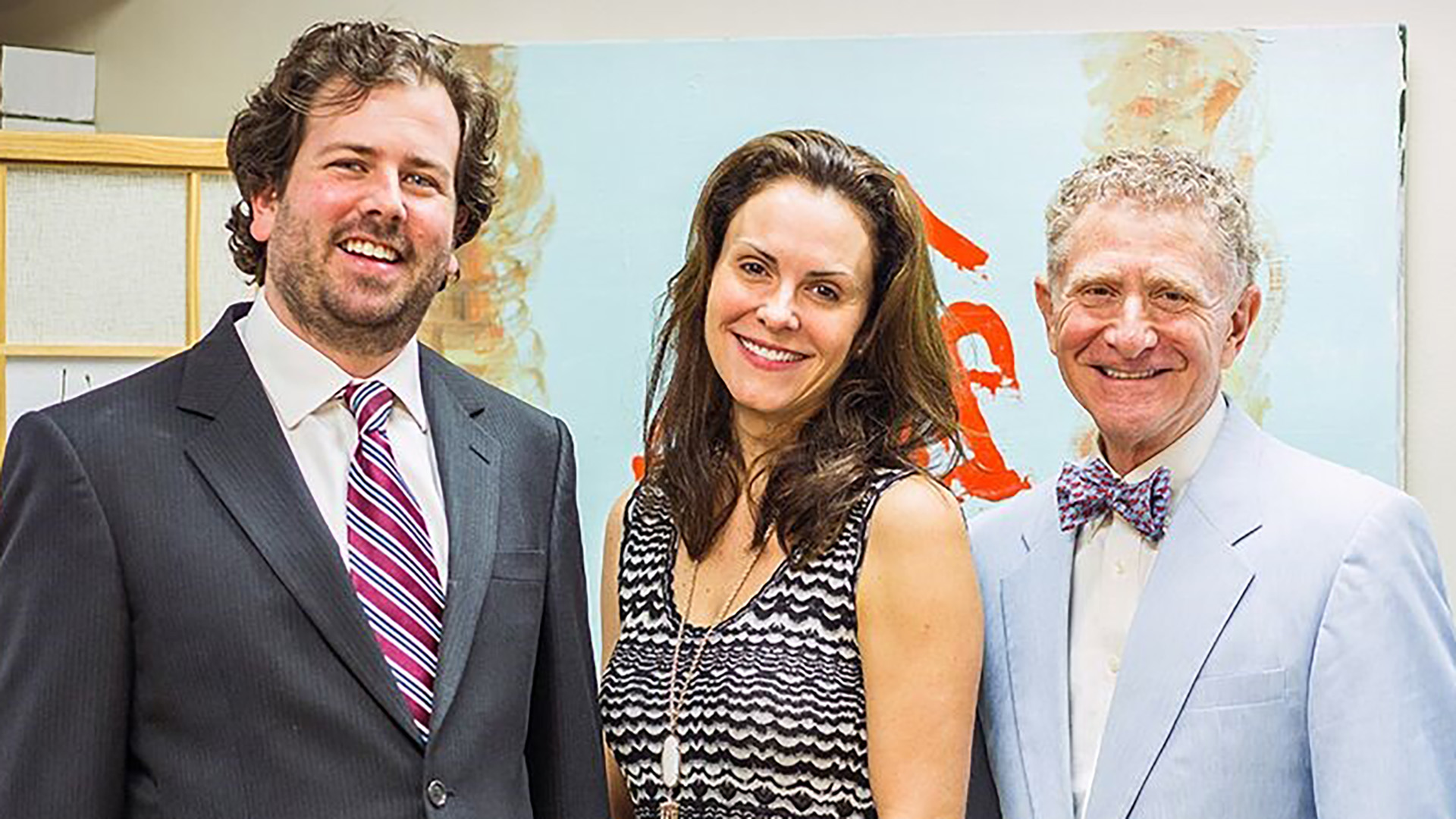 Our team of caring, compassionate Physicians are Fellowship Trained and Board Certified.

Please use the link below to access the IPN patient portal to access your medical records, pay your bill online, or leave a message with a member of our healthcare team.
Patient Portal

Speak with a Physician

Please use the link below to access our IPN Telehealth portal and virtual waiting room for your Telehealth appointment. 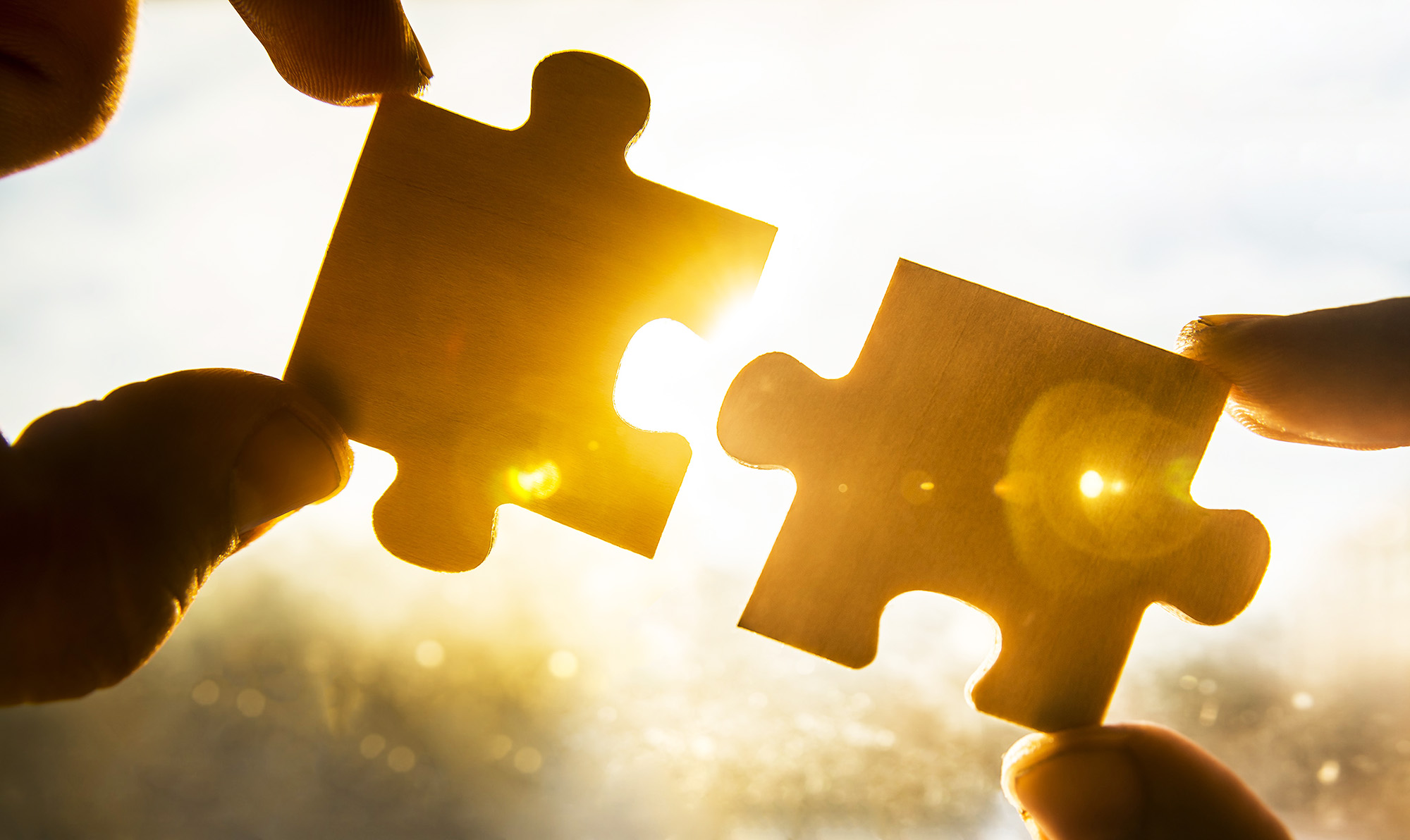 We strive to treat the whole patient, not just the pain.

“Dr. Royster told me on my initial office visit that he was going to take a special interest in my case. Approximately 9 years later, after numerous procedures & office visits, I feel that he has kept his word, due to the personal level of care that I receive at each office visit with him!”

“Dr. Royster is the type of doctor with an impeccable bedside manner. He is a warm, caring man and has a real honest concern about his patients’ well-being.”

“Dr. Friedman is gentle, kind, and explains everything he is doing and why he is doing it. He has made me into a believer of the benefits of acupuncture and I look forward to my appointments with him.”

“Dr Royster is a phenomenal physician. He has a trusting energy. You know his true concern is your well being. We are all individuals and it’s nice that a Dr recognizes this. The staff is warm, knowledgeable and willing to help as well. Thank you I.P.N.”

“Dr. Royster and Dr. Friedman have both been great in helping me with a variety of things to help with my pain and migraine issues.”

Your experience of our patient care & service matters greatly to us.

Please feel free to email us with your thoughts.
Request an Appointment 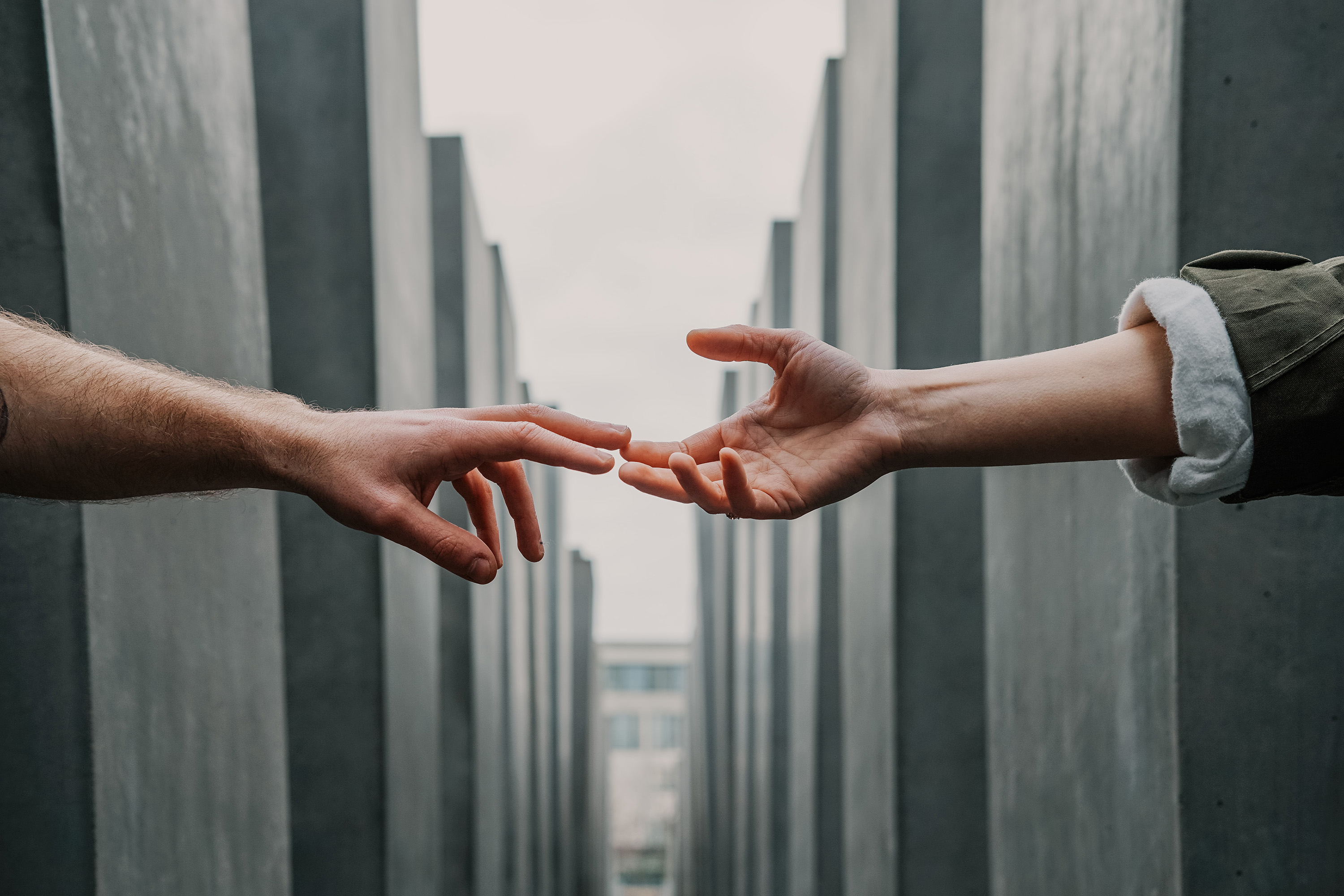